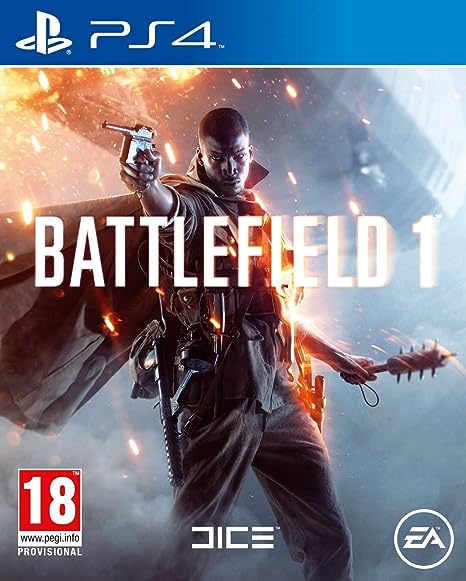 Fight your way through epic battles ranging from tight urban combat in a besieged French city to the heavily defended mountain forts in the Italian Alps or frantic combats in the deserts of Arabia, Discover a world at war through an adventure-filled campaign, or join in epic multiplayer battles with up to 64 players, and adapt your tactics to the earth-shattering destruction and dynamic weather, Fight as infantry, lead horse charges or take control of amazing vehicles on land, air, and sea, from tanks and biplanes to the gigantic Behemoths – some of the largest vehicles in Battlefield history
Brand NameSony
Published ByEA Swiss Sarl
Released Date21 Oct 2016
Open1
PSN requiredOptional
ConditionSell
PEGI RatingAges 18 and over
Internet RequiredNo
Country of OriginProduct sourced from Individual in India as a pre-owned one 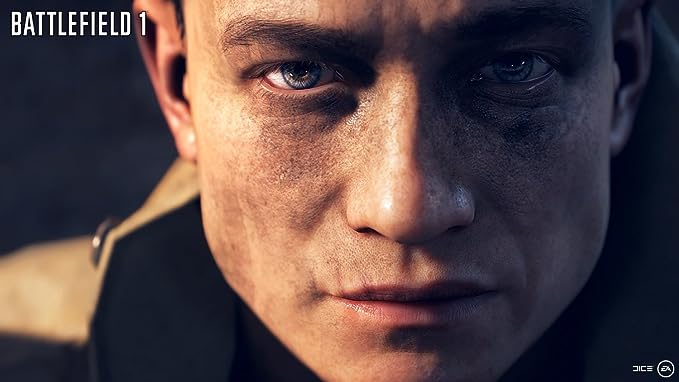 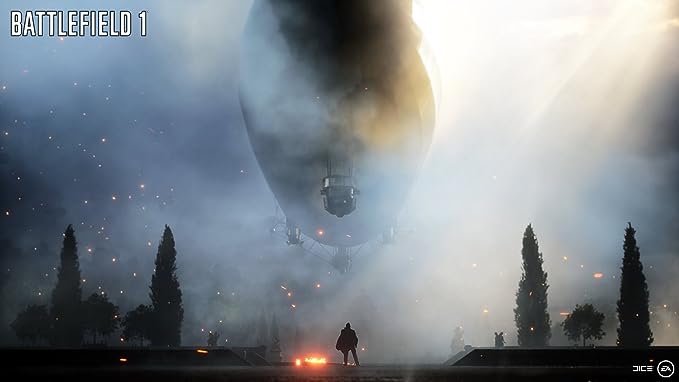